Your Winter Wonderland of Artificial Intelligence 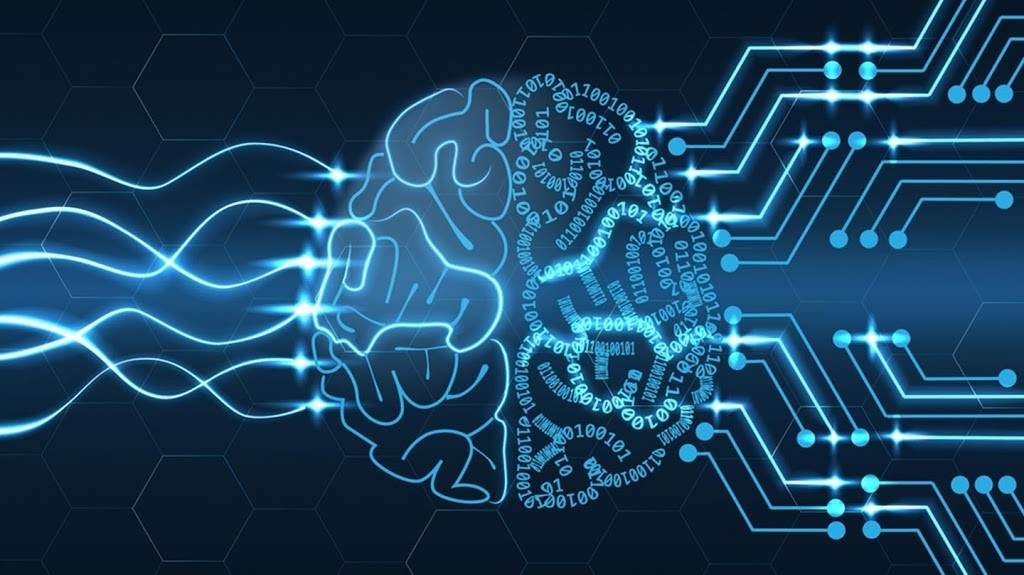 It’s that time of year…listening to Christmas music all day, relishing Bing Crosby and skipping Josh Groban. One of my favorite Christmas songs is “Winter Wonderland” (Written by Richard Smith and set to music by Felix Bernard). I especially love the Martina McBride version, because duh, Martina! The second verse in the song says, […] 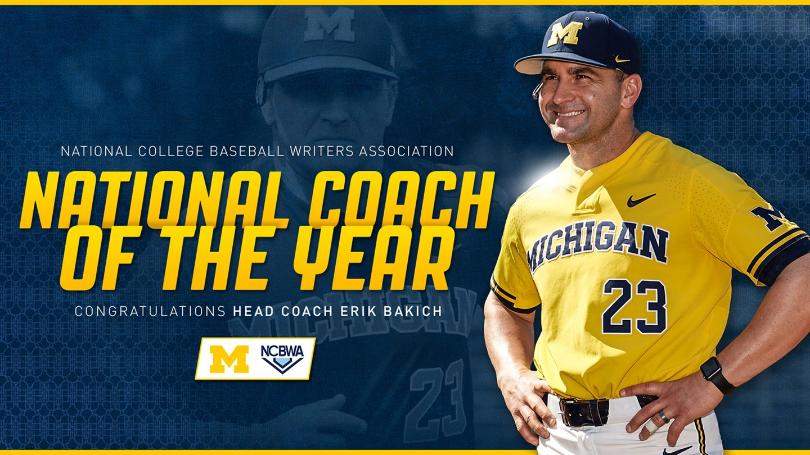 There are a plethora of news-worthy happenings in sport lately. The NBA draft, Women’s World Cup, announcement of the 2026 Olympic Games locations in Italy, and most importantly, the Sandlot-style adults and kiddo baseball game that’s about to go down at Casa de Stoll tomorrow night with good friends, ribs, and, of course, s’mores. But […]